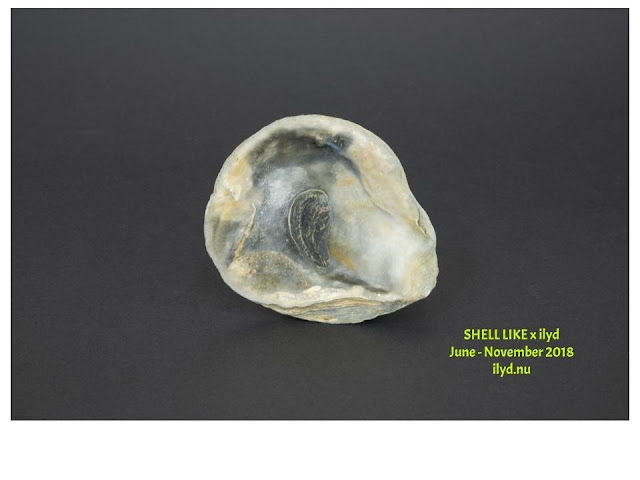 Between June and December of this year, myself and Jennifer Boyd as SHELL LIKE will be taking over programming of ilyd.nu, presenting a series of new and existing sound works by writers.

ilyd.nu is an artist-run, online exhibition space in sound, curated by Dyveke Bredsdorff and Emile Kjaer. Since opening in 2016 in has commissioned and exhibited 22 artists including Hannah Regel and Gray Wielebinski whose ilyd works appeared in SHELL LIKE #2 and #3 respectively.

We are delighted to be working with ilyd and to be showing commissions from our past programmes online for the first time. From its beginning, SHELL LIKE has been interested in how text might exist outside the bounds of conventional publishing and - in response to ilyd's foregrounding of early sound works by visual artists - we will use this takeover to present a series of audio works by writers. In many cases, these are their first experiments with the medium.

The exhibitions will change monthly, as follows: 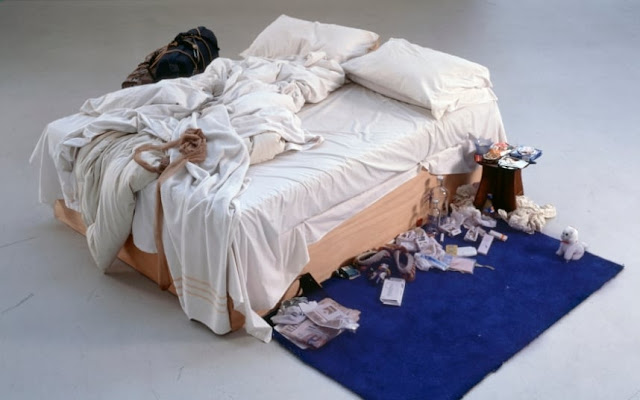